Yang Xiao Long  (阳小龙 [Simplified]; 陽小龍 [Traditional], literally: Sun Little-Dragon) is a playable character in RWBY: Grimm Eclipse, created by Rooster Teeth. However, she is not present in the demo version, released in April, 2014. 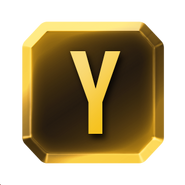 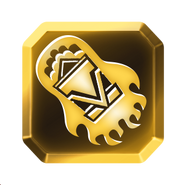 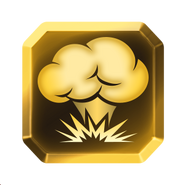 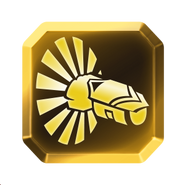 Retrieved from "https://grimmeclipse.fandom.com/wiki/Yang_Xiao_Long?oldid=5218"
Community content is available under CC-BY-SA unless otherwise noted.