Weiss Schnee is a character present in RWBY: Grimm Eclipse, created by Rooster Teeth. However, she is not present in the demo version, released in April, 2014.

Weiss's outfit is exactly the same as the original one in the main show (as seen in volumes 1 through 3.)

Like her namesake, most of her outfit is white themed.

She wears a white bolero with red inner trimmings with the Schnee emblem on her back, which is on top of her combat dress and skirt.

The arms of the bolero and the edges of the combat skirt have frills, bringing class and fashion to the battlefield.

Weiss also wears white boots with heels, and when worn, put her at 5'3". Without heels, Weiss is just scraping past 5'1". These boots also have a red inner trim.

The crown she wears around the top of her ponytail is only just visible on her model.

A lot of Weiss's attacks involve freezing enemies, making her good at crowd control (against enemies that can be frozen). Weiss's melee attacks are fast and very light, usually involving ice dust. Her LLH freezes enemies in a small radius and is very good for crowd control. Her ranged attacks shoot small dust projectiles which home at enemies for a short distance before dissipating, with the end of the combo being a group of them, leading to increased damage. Her counter deals 60 damage. 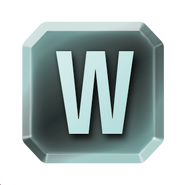 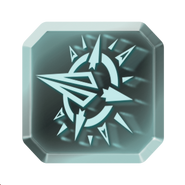 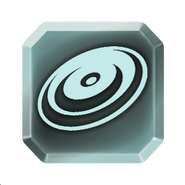 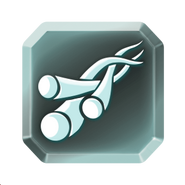 Weiss's charged heavy
Add a photo to this gallery

Retrieved from "https://grimmeclipse.fandom.com/wiki/Weiss_Schnee?oldid=7086"
Community content is available under CC-BY-SA unless otherwise noted.