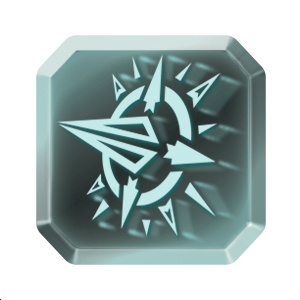 Frostbite is one of three abilities available to Weiss Schnee in RWBY: Grimm Eclipse, specifically her Team Attack. When used, Weiss jumps into the air, and stabs down with Myrtenaster.

Retrieved from "https://grimmeclipse.fandom.com/wiki/Frostbite?oldid=6578"
Community content is available under CC-BY-SA unless otherwise noted.