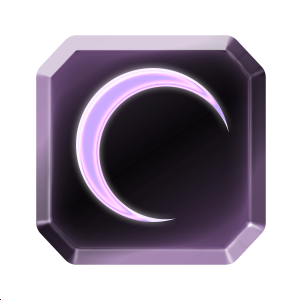 Blade Beam is one of three abilities available to Blake Belladonna in RWBY: Grimm Eclipse, specifically her Ranged combo ability. When used, Blake throws a beam of aura towards an enemy. To use, fire ranged attacks three times in succession, and the third will be a Blade Beam.

Retrieved from "https://grimmeclipse.fandom.com/wiki/Blade_Beam?oldid=7085"
Community content is available under CC-BY-SA unless otherwise noted.